Speedcubing is undoubtedly my biggest pastime. As its name suggests, speedcubing is the sport in which you attempt to solve a Rubik’s Cube (one of the highest-selling toys of all time!) at really high speeds. Cubing is something I do both at home and at World Cube Association (WCA) competitions!

Some of my most notable accomplishments include:

*These WCA rankings are the best rankings I’ve achieved in my cubing career, not necessarily my current rankings. 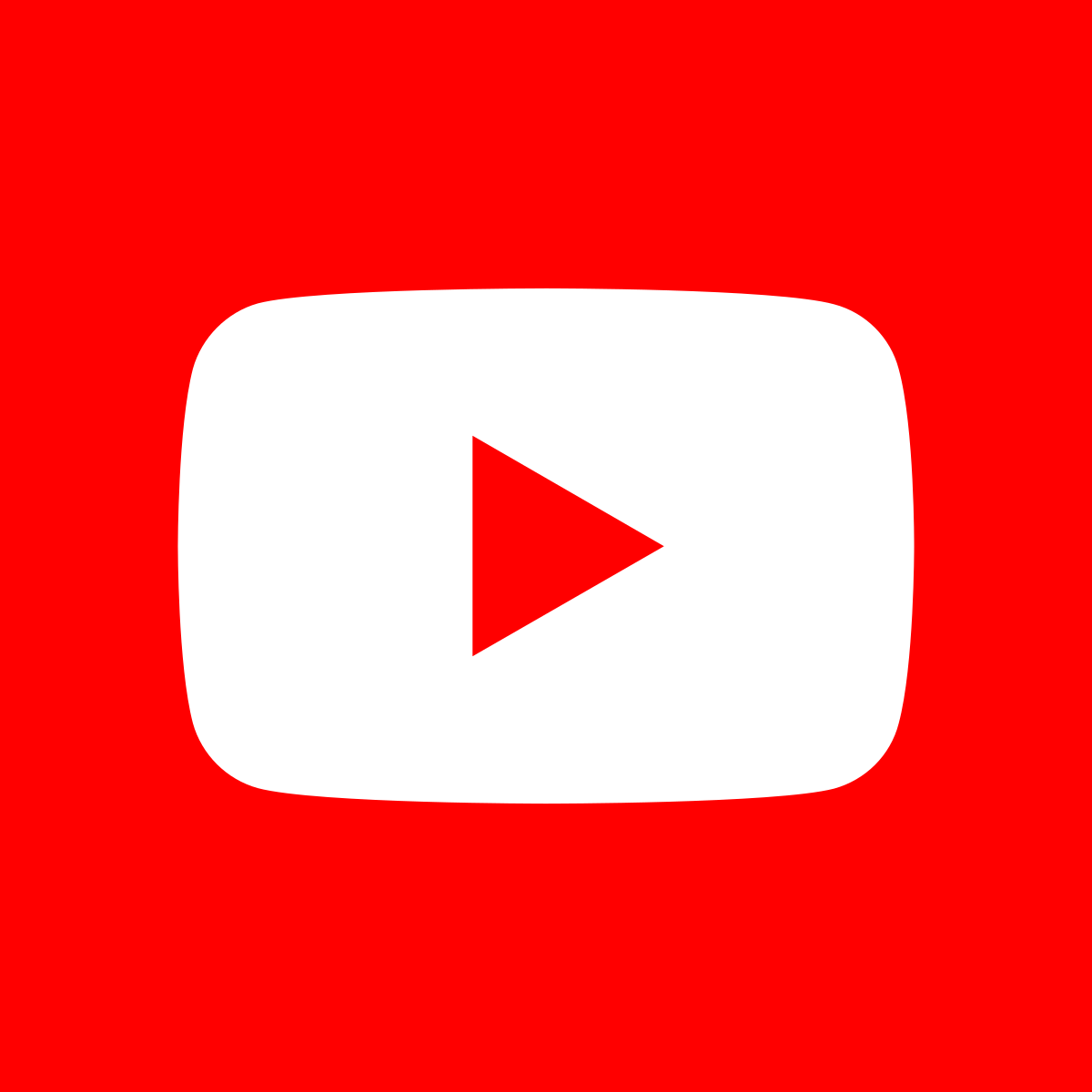 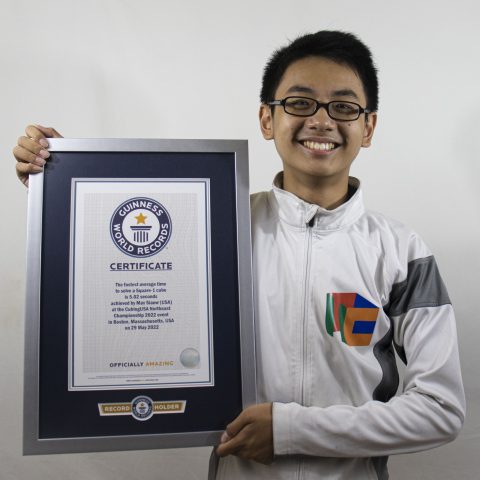 Click here to see my World Cube Association profile, a webpage with all of my results from past competitions! 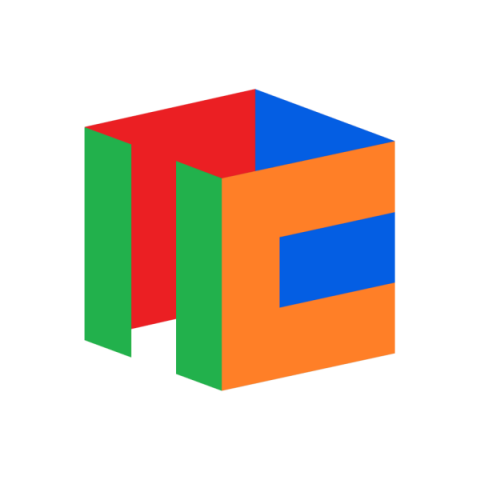 Check out TheCubicle, my cubing sponsor! I feel honored to represent one of the most prominent cubing companies in the entire world! 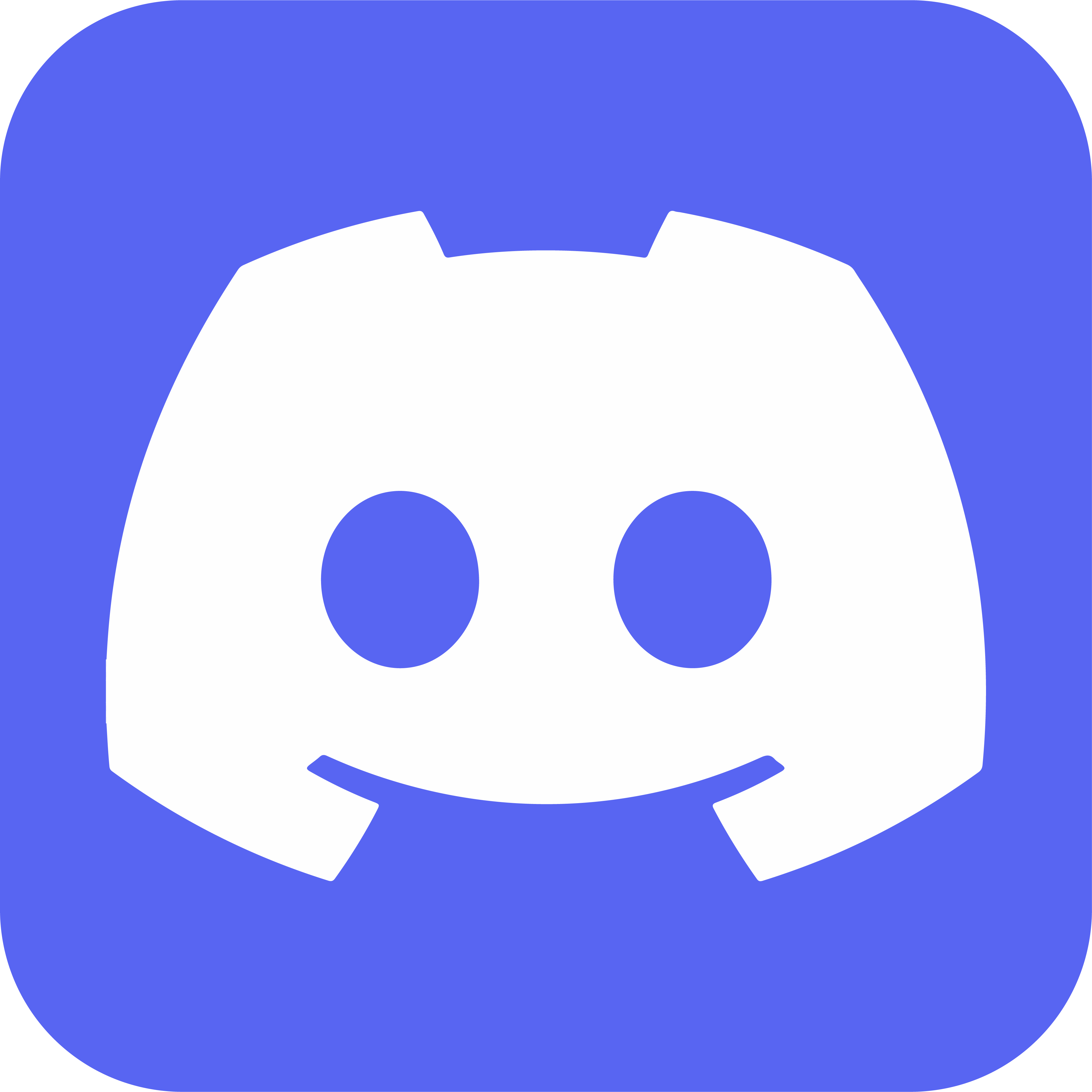 My Twitch channel, where I’ll be occassionally live-streaming and interacting with other cubers!

There are a total of 17 events that one can compete in at a competition, each of which are listed below. Click one of the links to see my progression in the respective event. To the right of each event name, you can click a link to see which puzzles I use and where you can buy them.

Also, I’ve decided to keep my accomplishments in 3×3 with feet on my website, despite it having been removed from all World Cube Association competitions, more info for which can be found here.