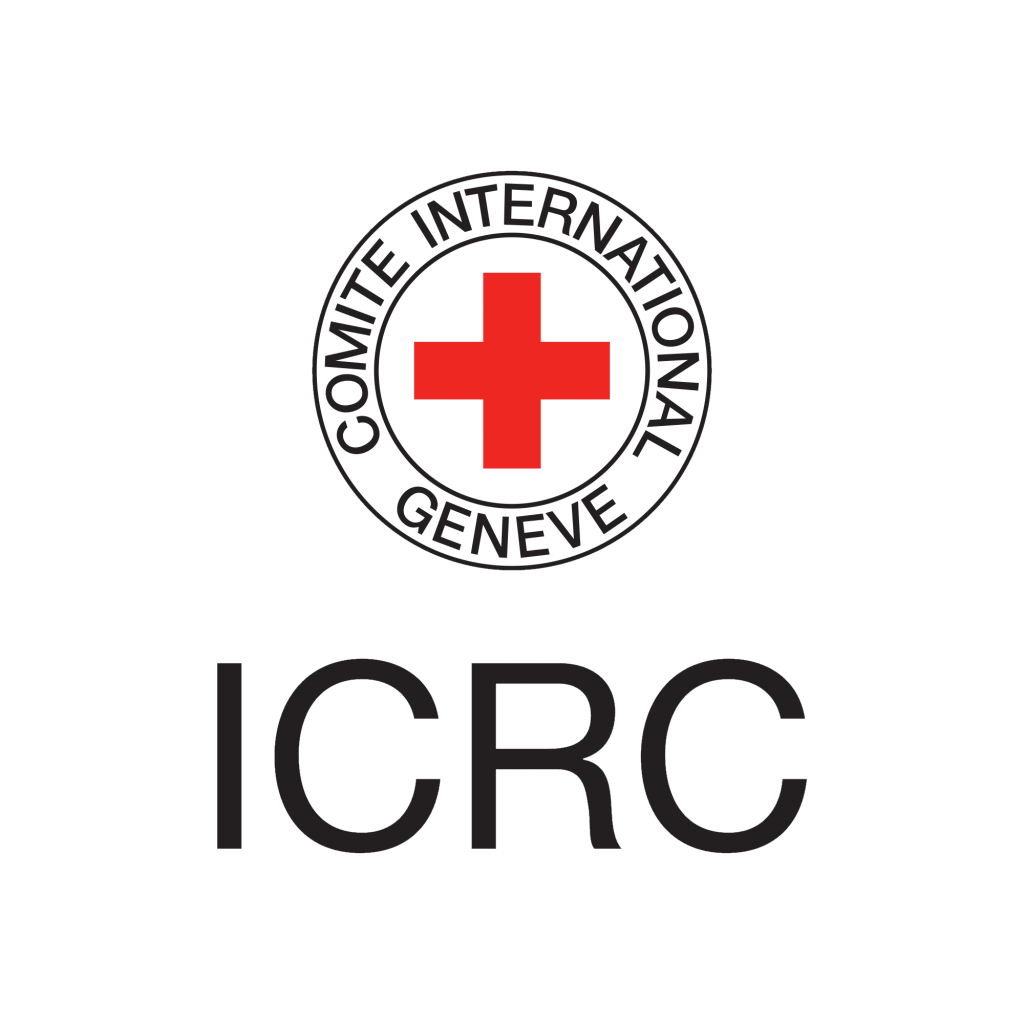 Note: This post is pinned to the top of my blog.

Over the past five years, I have competed at well over 80 cubing competitions all around the world. I, along with some of my closest friends, decided it was high time that we organize our own competition for the first time! Bothell Spring 2022 took place on Saturday, April 23, 2022 at the Bothell United Methodist Church.

I am ecstatic to say that, overall, the event went very smoothly, and I have no one to thank more for this than my fellow organizers and the WCA delegates who officiated the competition. One of the best parts of the experience was seeing many of the competitors’ parents coming up to one of us or posting on Facebook about how their child had an amazing time and broke all of their personal records. This was simply an inexplicable feeling—after all that the cubing community has done for my life, this was the least I could do to give back.

Another major component of the event was our fundraiser, which took painstaking effort and planning by our team. As a sponsoree of TheCubicle, I’m lucky enough to receive a (small) payment every year. I decided to use it to buy a wide assortment of cubes and other cubing-related accessories, and sell them at the event at discounted prices. 100% of the proceeds will be going to the International Committee of the Red Cross, a humanitarian organization currently dedicated to providing emergency assistance in various forms to civilians impacted by the Ukraine crisis.

I also undertook the task in designing a brochure to extend outreach about the fundraiser, and setting up a website where people could donate digitally and see a list of all the previous donations.

Although the event only had 60 people (due to COVID restrictions), we managed to raise over $2800 in funds! Overall, I’m incredibly thrilled and greatful with how the competition went, from an organizational standpoint.

On the other hand, my competition results were, to say the least, a mixed bag. Although I did manage to break a new personal record 3×3 average and two new 4×4 state records, the Square-1 round at this competition was the most devastating one of my life.

Since the day of my first competition (2/25/2017), I had made it my ultimate goal to one day hold a world record, to become #1 in the world. Over the past year, I have dedicated the vast majority of my practice to the Square-1 event, because I knew it was the event I would most likely be able to achieve my goal in.

In both November 2021 and February 2022, I received a +2 second penalty (stopped the timer when the cube was still one move off) on my solves, without which I would have broken the world record. However, in the back of my mind, I knew that what happened was a mistake on my part. I was the sole person to blame.

This weekend, I broke the Square-1 World Record Average, dropping it from 6.06 seconds to 5.63, becoming the first person in the world to break the sub-6 barrier. Adrenaline and dopamine surged throughout my entire body because I had finally attained my five-year-long goal. After all the setbacks, it was finally over.

At least, that’s what I thought. Per competition protocol, I was asked to verify my results using the footage I had recorded. It turns out that three of the solves of my average were scrambled incorrectly. Someone made a mistake, and I received scrambles that were significantly easier than what they were supposed to be.

Subsequently, my result was disqualified. I recall little more than a blur of devestation and frustration. We were forced to redo the entire round, effectively rewriting our original results. Unfortunately, by that time, my mindset had already been crushed, and I ended up performing poorly in the redo round.

What sets this incident apart from the other two is that, this time, what happened was completely out of my control. For a brief moment, I had had the world record, just for it to slip out of my fingers minutes later.

As I look back on this hectic weekend, I’m not mad at anybody. What happened is simply the only just outcome of the situation, and it was nothing more than an accident involving people who made some mistakes, which is in our nature. After this setback, I have no direction to go but forward, and that’s the path I intend to take.